Iconic Steel Structures in the World

Steel has been used in construction since 1700, but especially after the Industrial Revolution, it has become the most popular building material due to its qualities: lightness, strength, high durability, and flexibility. From then to nowadays there are many steel structures constructed, some of which are well-known by almost everyone in the world. 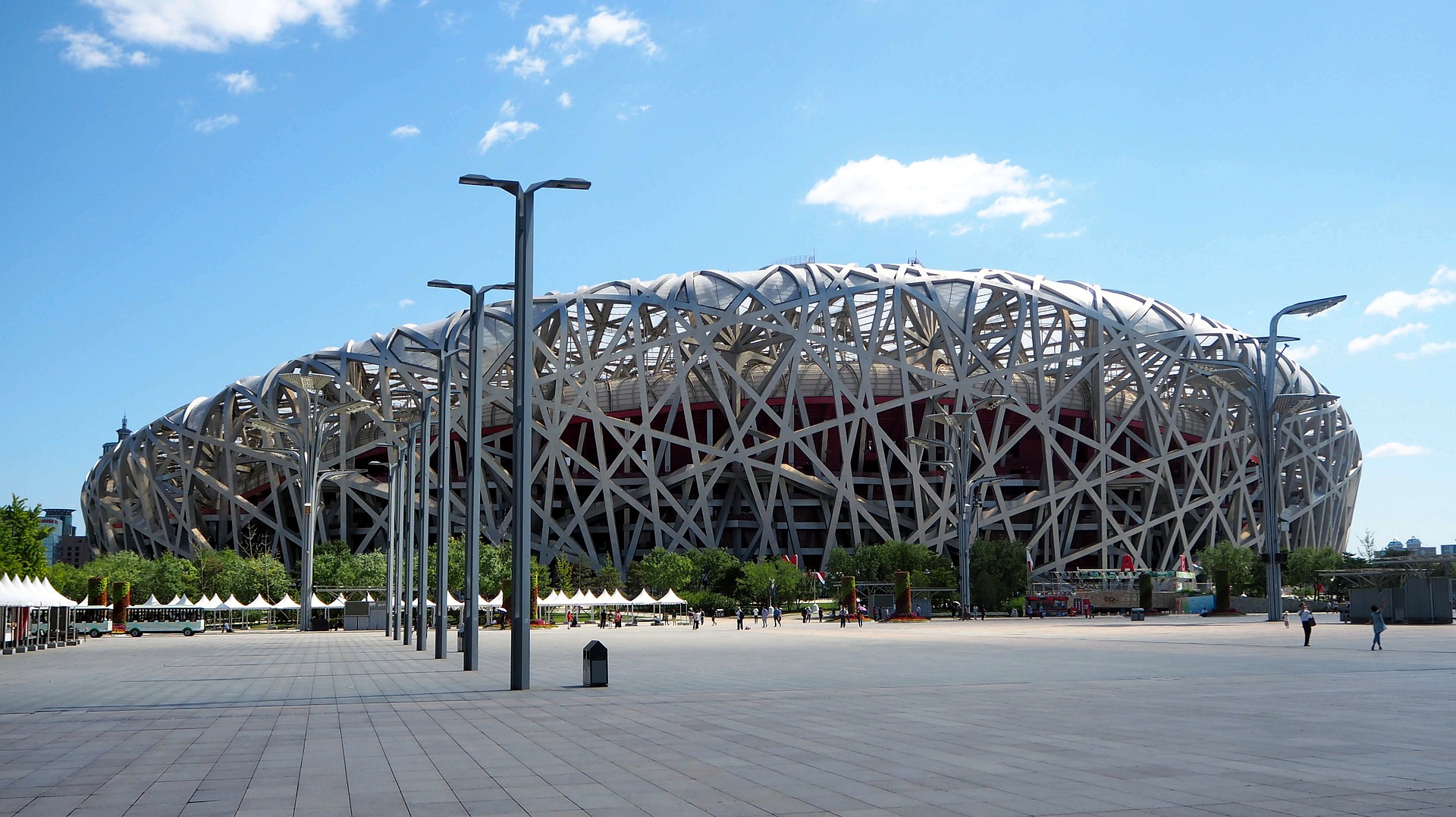 ‘The Birds Nest’ is the nickname of the Beijing National Stadium, which was built for the Olympic Games in 2008 in China. This remarkable design is one of the largest steel structures in the world. 42 000 tonnes of steel were used and the building was constructed in 5 years. ‘The Nest’s design shows us the capabilities of the steel as the shape of the stadium looks like a bird’s nest, steel structures can be figured organically. 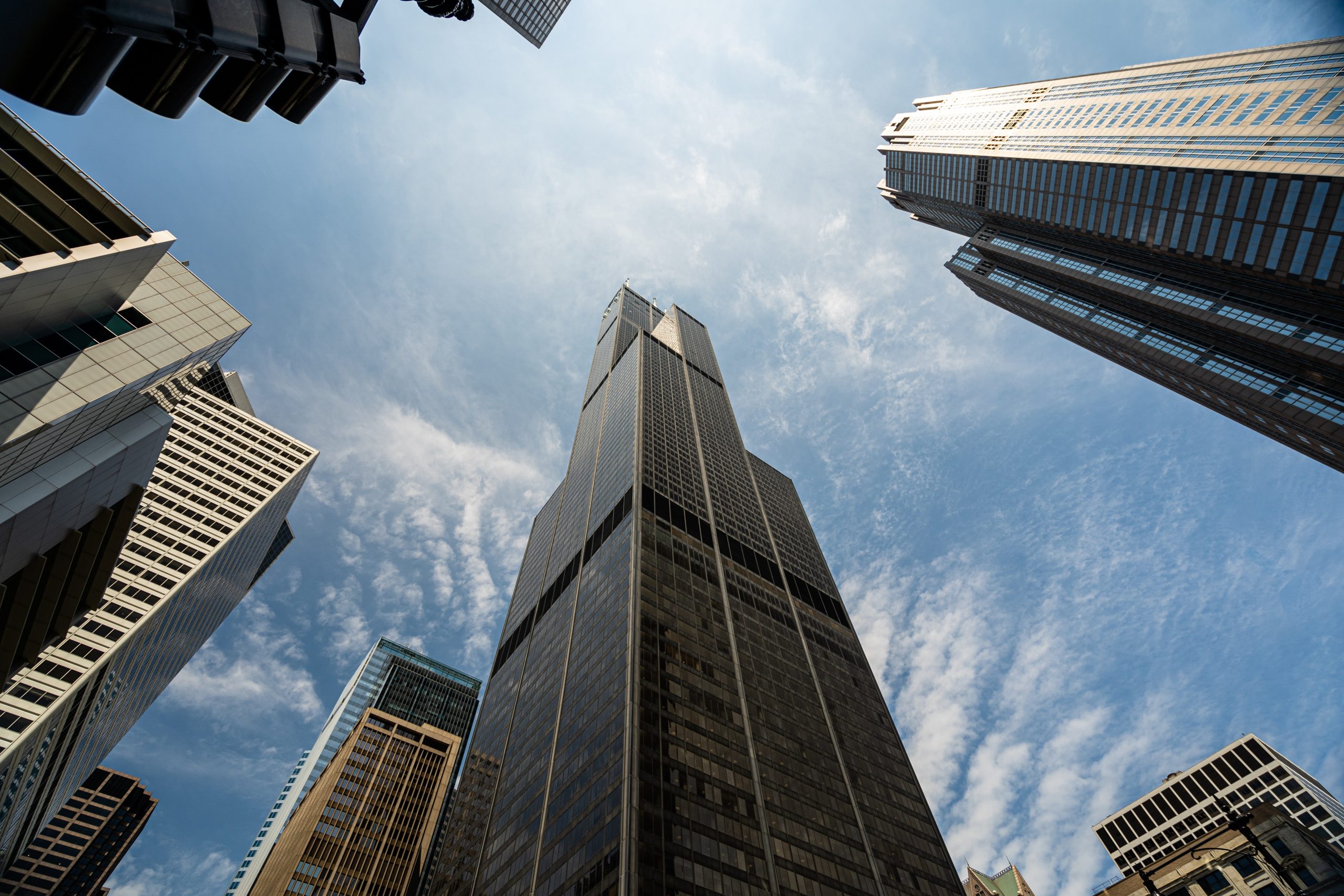 Willis Tower, named Sears Tower till 2009, is an  office building constructed in 1973, located in Chicago, famous for its winds. Sears Group commissioned SOM architects to design a headquarters for the company. The building space requirements were extra because the client’s growth calculations were up to 2003. The building is 442 meters and was the tallest building in the world when constructed. The building consists of several blocks of different heights, bound with steel for durability for the winds of Chicago. 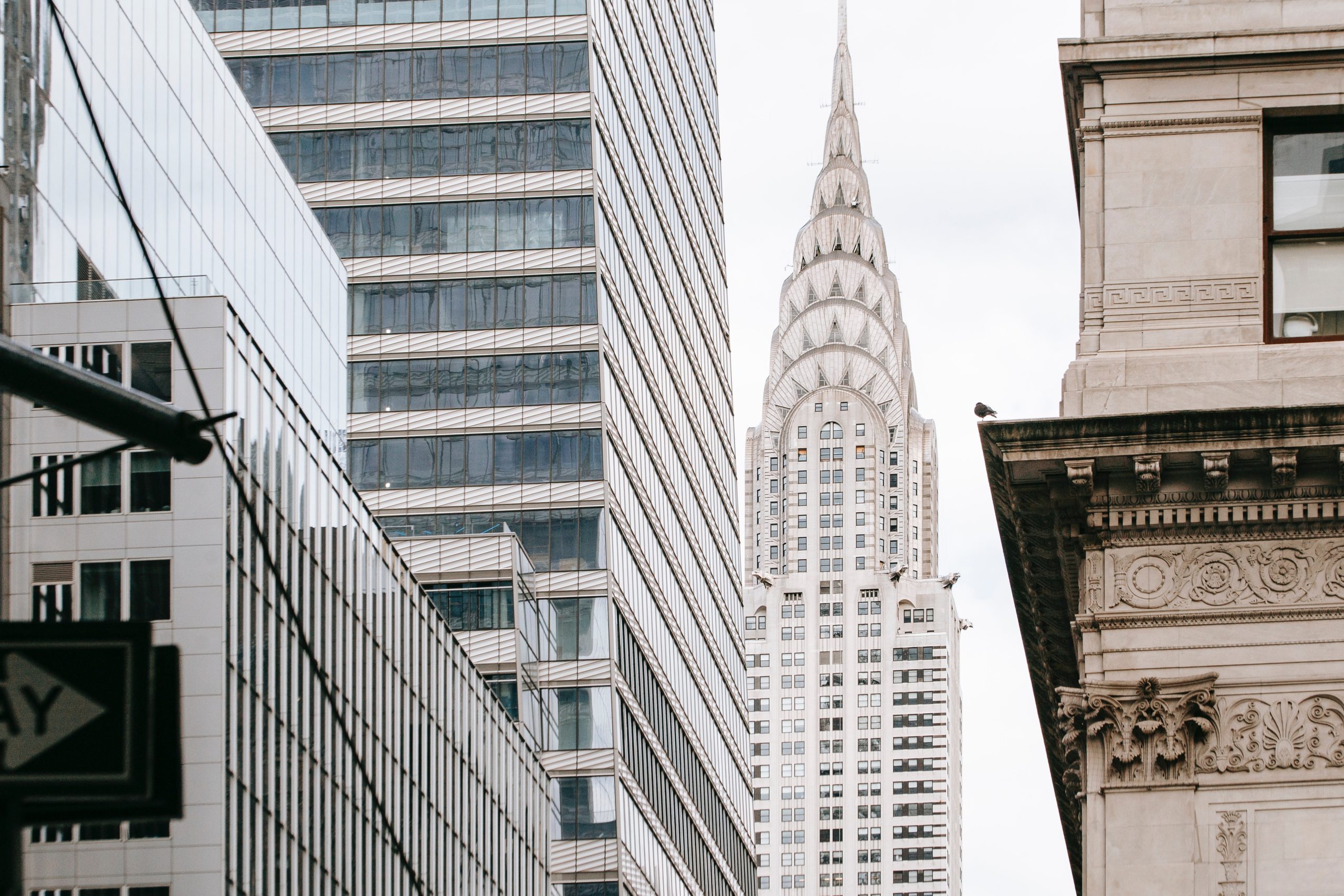 Chrysler Building is one of the most famous landmarks in New York with its Art Deco style, designed by William Van Allen. The structure is still outstanding in the Manhattan skyline with its beautiful crown-shaped design. The building was constructed in 1930 and almost a year it was the tallest building in the world. The building is 319 meters of brick and steel structure with metallic ornaments and marble on the facade. 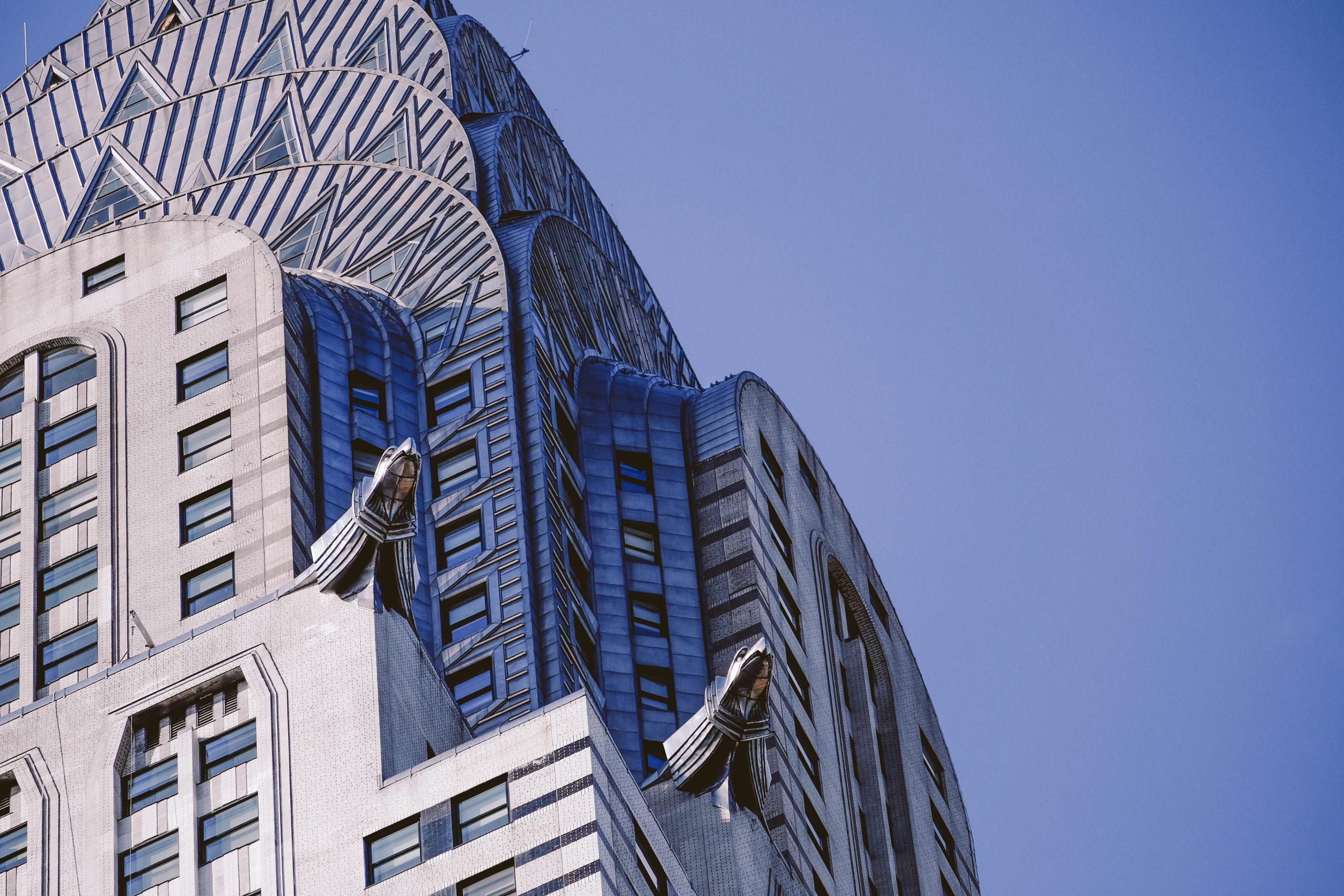 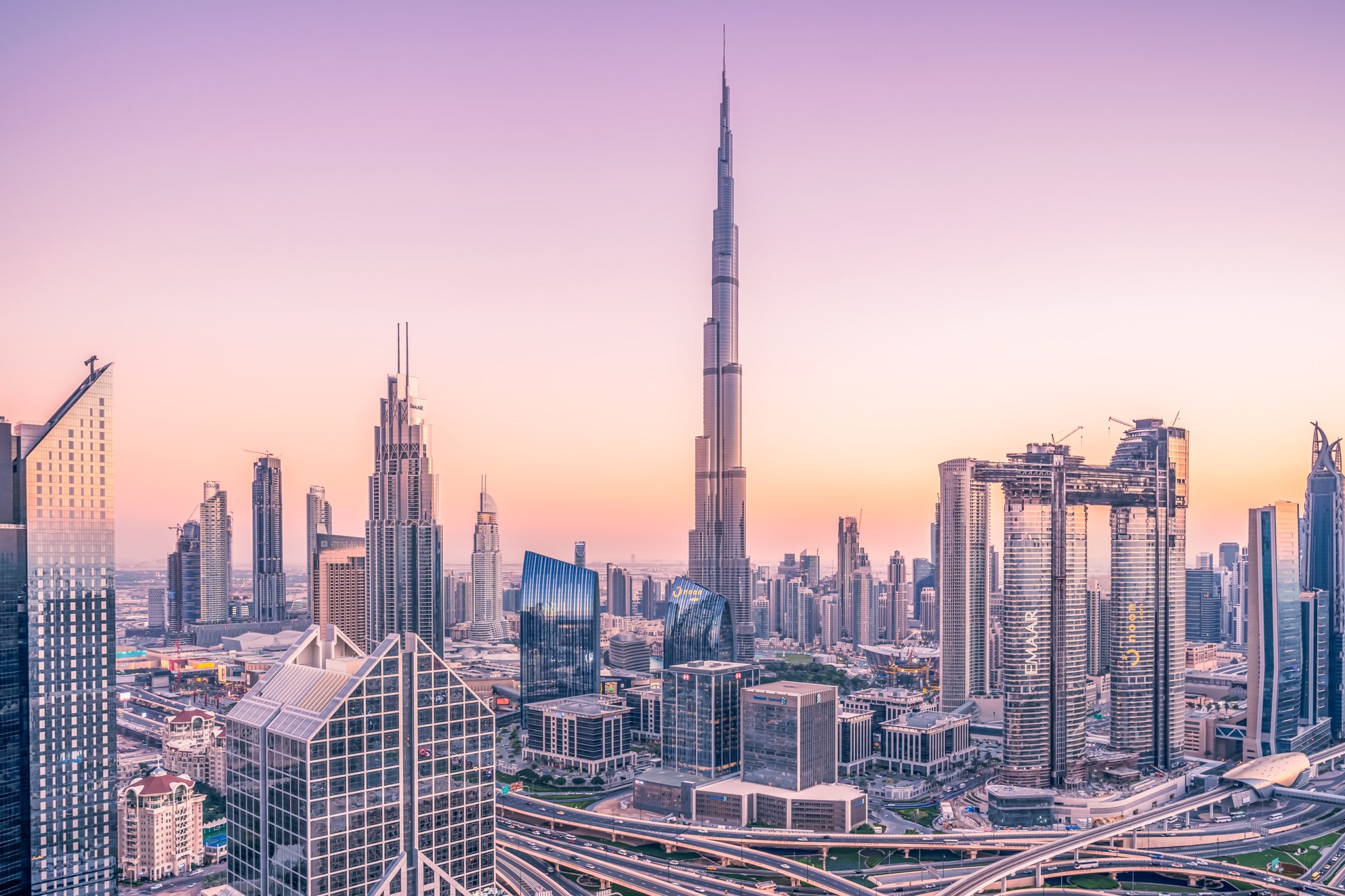 Burj Khalifa, 828 meters, is the tallest building in the world that there is a 3 minutes difference between the top and ground since it was completed in January 2010. The building designed by SOM Architects, combined concrete and steel to the 150th floor, and after that only steel is used. Under the construction of the tube-shaped Burj Khalifa, less steel is used than Empire States Building. The structure had the fastest elevator in the world but nowadays it is not in the top 5. 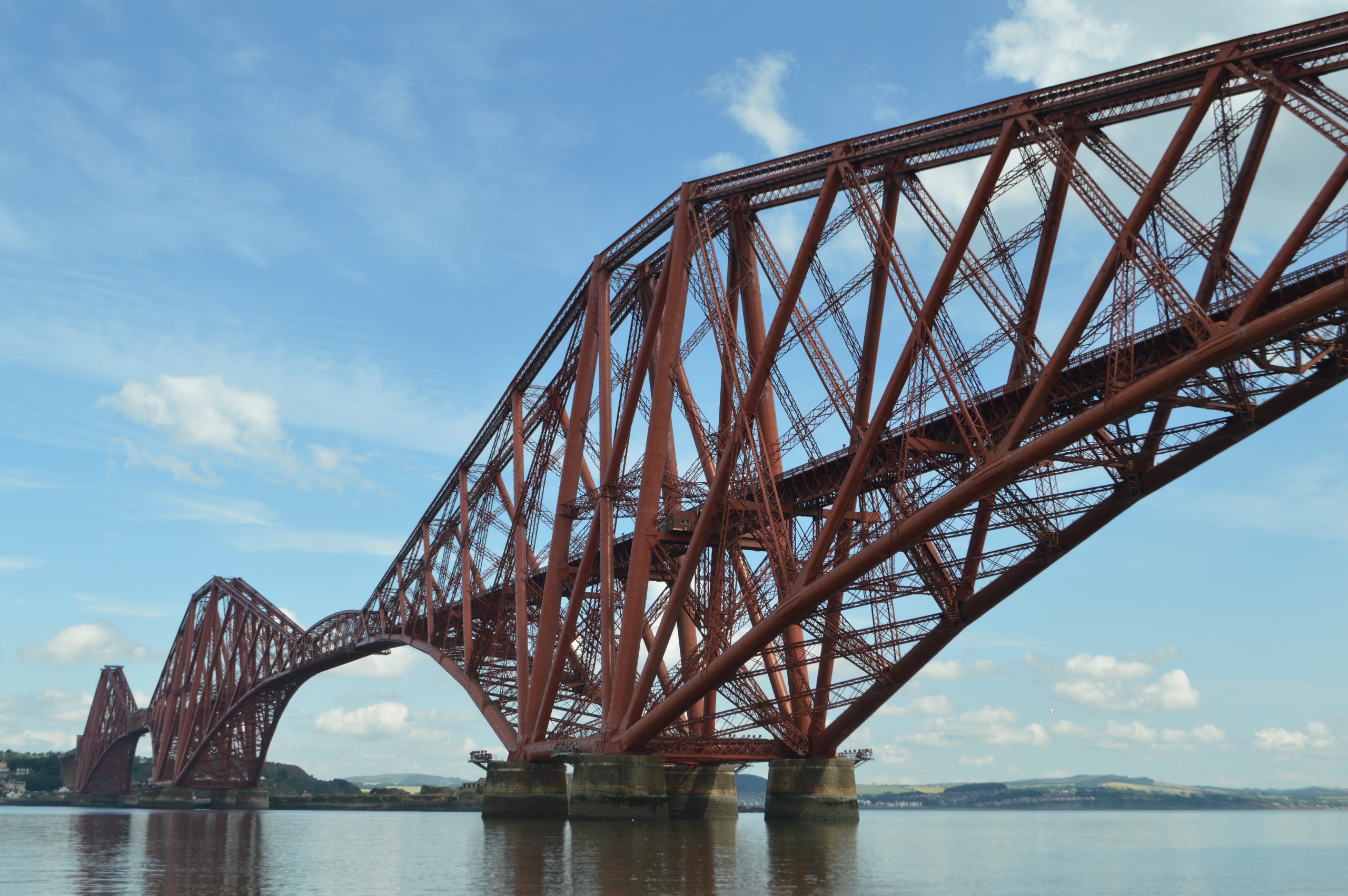 The Forth Bridge is a cantilever railway bridge over the Firth of Forth in the east of Scotland. It is one of Scotland’s iconic structures and was designed by British engineers Sir John Fowler and Sir Benjamin Baker. It was built in 1890 which means it is over 40 years older than the famous Sydney Harbor Bridge. It is on the UNESCO world heritage list. With a span of 521 meters, it is the second-longest cantilever span in the world. The bridge weighs about 53,000 tons and sits 110 meters high at the top of each cantilever. 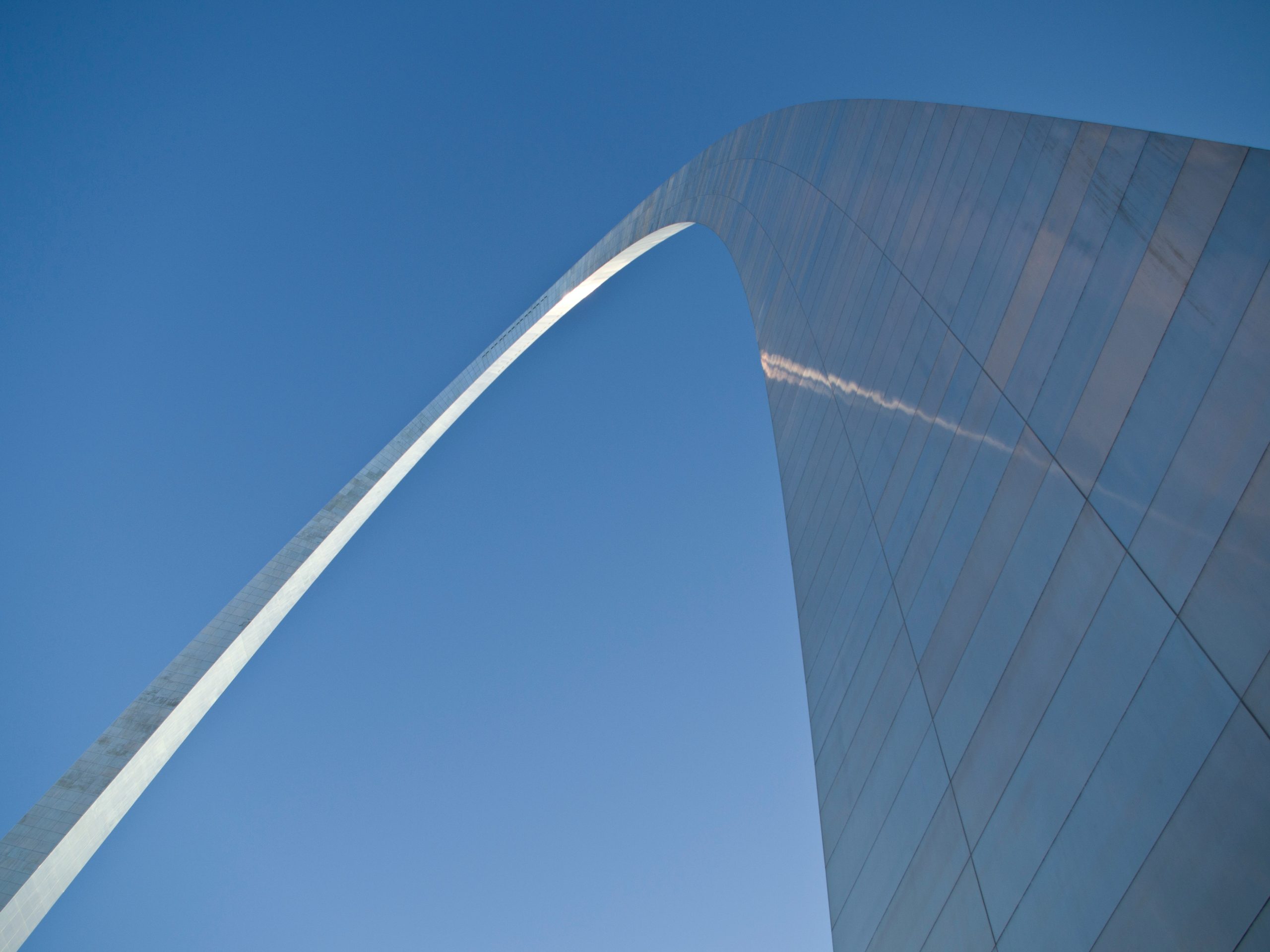 The Gateway Arch is a 192-meter steel monument in St. Louis, Missouri, United States. The tallest arch in the world was built in 1963 and designed by Eero Saarinen. The gateway is a memorial architecture and it is dedicated to the American people. The strong, graceful shape of the arch symbolizes a gateway to the western part of the country. The arch shows the use of innovative techniques in steel construction.